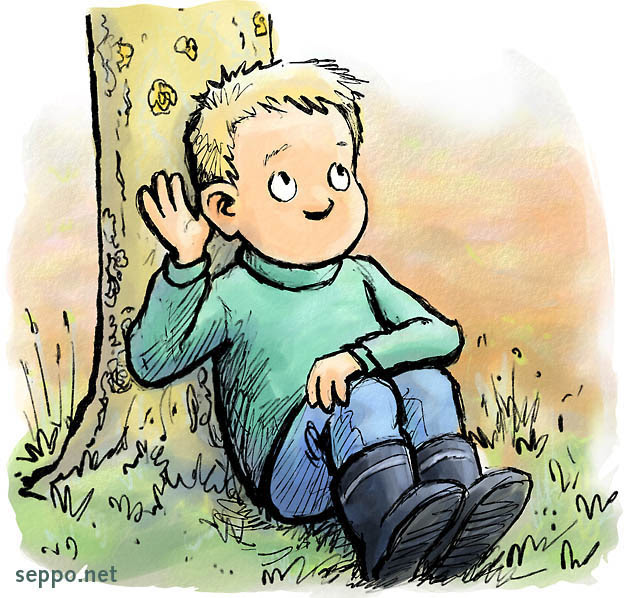 With the growing demands for communication as in lectures, business, telephone, etc, with the difficulties encountered by learners of English language in communication, listening comprehension is now given a special attention, and it is rather more important than any other language skill. Rivers (1968), Widdowson (1978), McCarthy (1991) in Bouache (2010: 26) consider listening comprehension as a solid basis, a foundation and a prerequisite for oral proficiency. Therefore, the teaching of comprehension of spoken language has become of major importance based, more particularly, on what learners “should most usefully be able to communicate in the foreign language.” (Wilkins: 1976 in Bouache: 2010: 26) .

Listening is a complex and difficult issue to be investigated which means that it is not easy to provide an easy and quick definition of listening. Rost (1994) in Bouache (2010: 26).” Listening is less directly observed and less noticeable in both its development and its everyday use.” Additionally, listening has been defined as an active process which has taken place between various situations. It requires concentration to understand the message. Tucker (1925) in Bouache (2010: 27) defines listening as”… an analysis of the impressions resulting from concentration where an effort of will is required.”In effect this definition attracts our attention on concentration. Hook’s (1950) in Bouache (2010: 27) definition, however, depicts listening as:

… the conscious, purposeful registration of sounds upon the mind ... [It] leads to further mental activity ...all true listening is creative.

In fact, what is genuine about Hook’s definition is the creative aspect in listening. As an example, when the learner listens to a native speaker narrating a story in T.V this enables the learner to generate new ideas and concepts related to this story. Wolff et.al. (1983) in Bouache (2010: 27) suggest that listening is: “a unitary _ receptive communication process of hearing and selecting , assimilating and organizing , and retaining and covertly responding to aural and non- verbal stimuli .”

“The first language mode that children acquire. It provides a foundation for all aspects of language and cognitive development, and it plays a life-long role in the process of learning and communication essential to productive participation in life”.

When one listens he takes on information which can be thought of as signals in his mind related to ideas and relationships between different things. As a result, the language provides the signal and the listener provides the image, so, information is a possibility for having access to ones images, ideas, and memories. The whole process of language understanding is the integration of new incoming information into already existing knowledge. That is how previous knowledge or schemata stored in memory plays an important role in the listening comprehension process.

Additionally, remembering is involved in the whole process. This means that listening can be held in our Short Term Memory (STM) such as the first parts of the message as well as the incoming parts, and only the relevant parts that are crucial for the building of meaning reach our Long Term Memory (LTM). Memory then plays an important role throughout the listening process.