To simplify an understanding about reading interest, thus in this discuss will be analyzed the meaning of Reading Interest. In language way the interest is meant high heart ability toward anything. Interest is relatively nature permanent in one self. Interest is having very big influence toward someone activity because with interest he/she will to do anything what he or she is interested. In turn, without interest someone is impossible to do anything.  Following Sudirman A. M. (1988) state that interest is meant as occurs condition if anyone see a characteristics and temporary mean a situation connected with one self-desires or needs. Furthermore, Follow Zakiah (1995), meaning as interest is spirit tendency deal with something valuable for people. From some identified definition by experts as mentioned above can be conclusion that, interest is someone tendency toward object or desire activity accompanying with happy feeling, presence an attention and make activity. 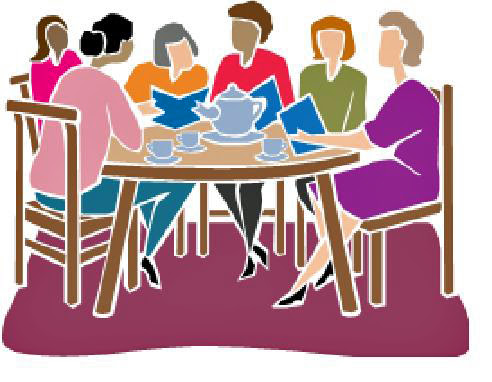 Among the many conceptualizations of interest the most common are to consider interest as a state and/or as a disposition. It has also been demonstrated that interest has both cognitive and affective (emotional) components. Margery  R. Bernstein (1954) quote: Interest  is  viewed as  a complex feeling or attitude derived from three sources:  (1) characteristics  of the reader,  including physical and emotional well-being at  the time of reading, background of experience, favorite hobbies and occupations,  and ability to understand the selection; (2) factors  inherent in the reading matter itself, including form, style, and organization of the writing;  and  (3)  interaction of  the  reader and the material, including the  extent to which the material  stimulates the  reader’s imagination, fulfills his needs,  or arouses  his  emotions.

Situational interest refers to a psychological state elicited by environmental stimuli. The state is characterized by focused attention and an immediate affective reaction. The affective component is generally positive, although it may also include some negative emotions. Situational sources of interest in learning contexts may be particularly relevant for educators working with students who do not have performed individual interests in their school activities.