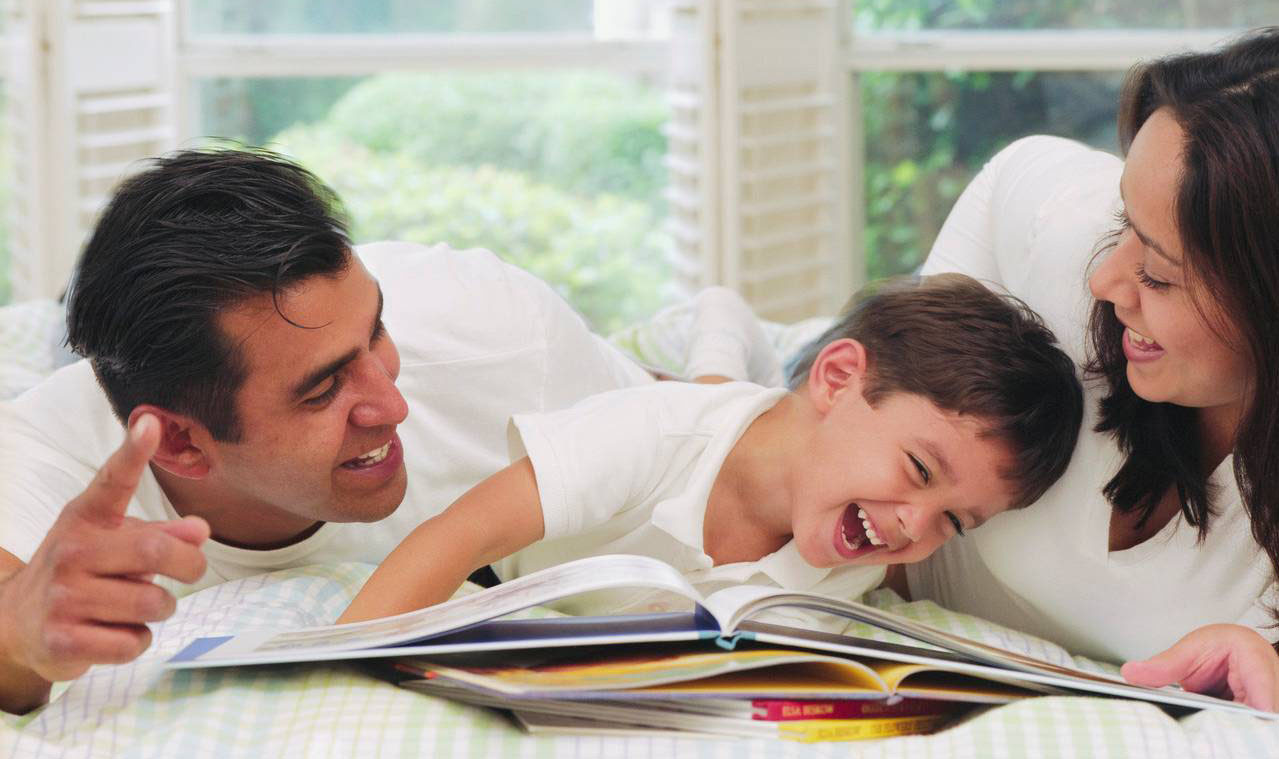 According to Sarason in Risma and Retnaningsih (2008:6), social support is the willingness, awareness, appreciate, and cherish of the reliable people. Howse (1981) states that support is interpersonal relationships involving two or more people to meet the basic needs of the individual in getting sense of security, good social relation, approval and affection. According to Cobb in Risma and Retnaningsih (2008:8) support is to help people with the acceptance of condition and give comfortable sense, attention, or appreciation.